JOIN US AT 2PM, APRIL 8, 2023 AT DEPOT PARK IN RUSSELLVILLE, AR FOR AN ECLIPSE AWARNESS DAY EVENT & BE PART OF SETTING A NEW STATE RECORD FOR:

MOST MOON PIES EATEN AT ONE TIME 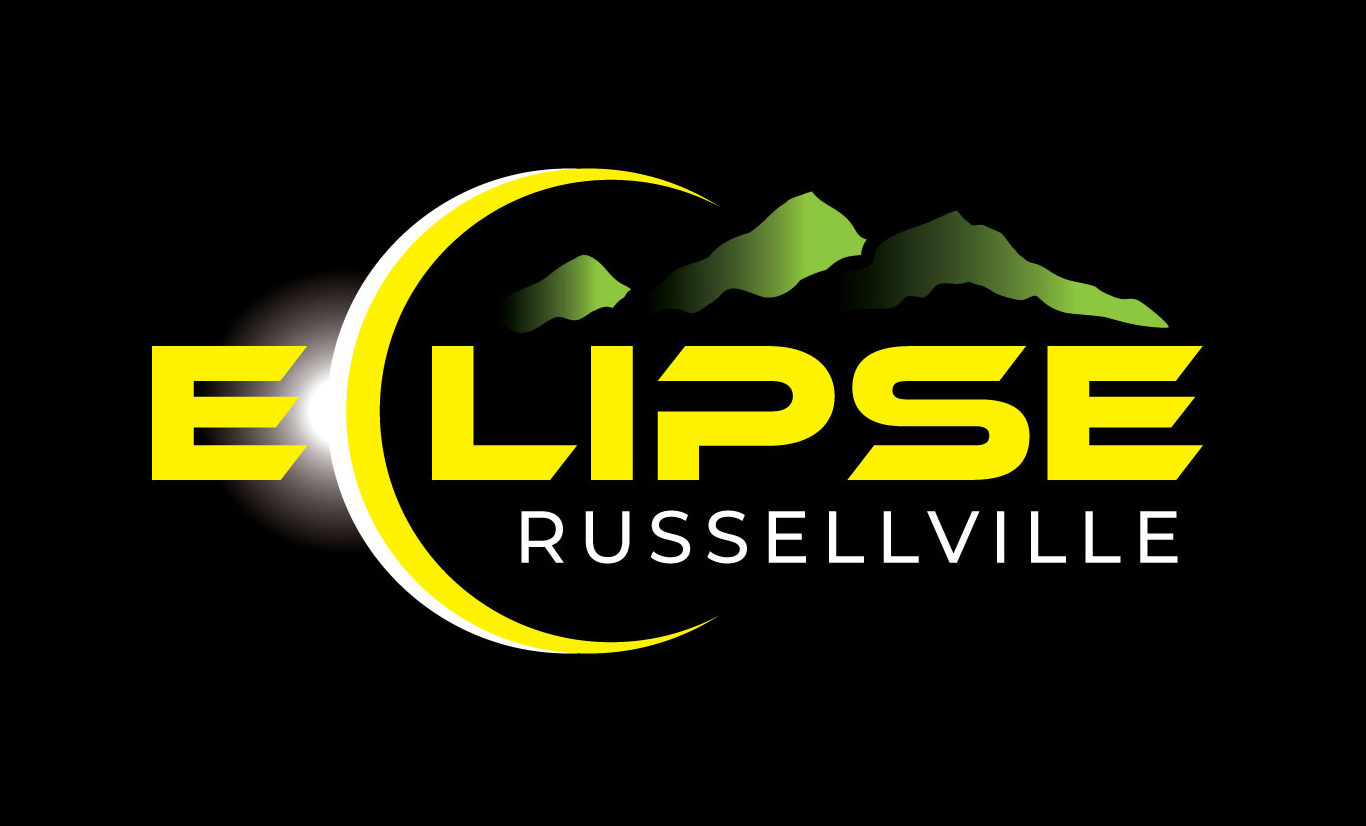 On August 21, 2017, America was treated to its first coast-to-coast total solar eclipse in nearly 100 years. It was also the first total eclipse exclusive to the U.S. since before the nation’s founding. From Oregon to South Carolina, the eclipse traced a 67-mile-wide path of totality across the country and millions of Americans and visitors from around the world witnessed the Moon passing between the Earth and the Sun and day turning to night for up to almost three minutes.

The next total solar eclipse in the U.S. will occur on April 8, 2024, and Russellville, Arkansas is in the top 10 locations nationwide to view it!  In some ways, the 2024 eclipse promises to be even more spectacular than in 2017, with a maximum duration of totality that’s almost two minutes longer!

Click the link below to learn more on how to safely view the eclipse.